One Dollar Is a Lot Like Another, Isn’t It? 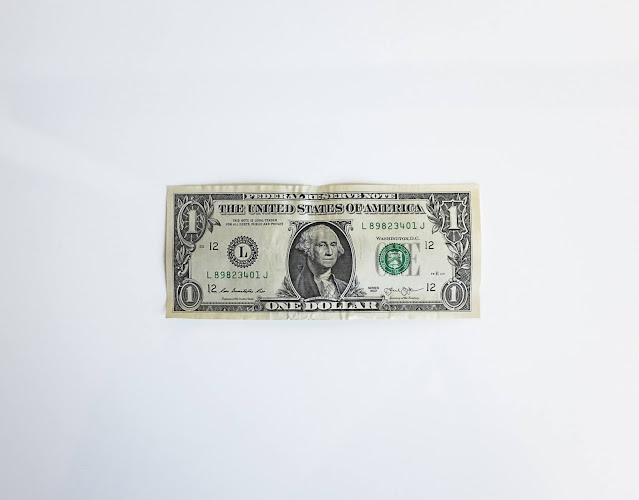 In theory, we think of all money in the same way. In practice, we don’t.

Money is fungible. That means one dollar has the same value as another dollar or four quarters or ten dimes or 100 pennies. If you are buying something valued at $1.00, you can purchase it with $1.00 in bills or coins.

However, when making financial decisions, people tend to engage in something called mental accounting. One aspect of mental accounting is assigning labels that identify the intended purpose of money. Sometimes this decision-making shortcut can improve financial choices. Other times, it can produce a financial setback.

A common mental shortcut is budgeting. People and companies rely on budgets to help them make sound financial decisions. Typically, budgets allot specific amounts of income to spending and saving. For an individual:

·         Spendable money may go to housing, food, utilities, clothing, entertainment, and other expenses.

·         Saved money may go into emergency, vacation, retirement, or other savings accounts.

When people categorize money, they are reluctant to spend it on other things. Behavioral Economics reported, “When a resource [in this case, money] is divided into smaller units…consumers encounter additional decision points – a psychological hurdle encouraging them to stop and think…opening a partitioned pool of resources incurs a psychological transgression cost, such as feelings of guilt.”

In other words, your brain will be reluctant to spend your retirement savings on a vacation.

Mental accounting is a double-edged sword. If people do not think flexibly then mental accounting can cost them. For instance, focusing too intensely on labels can result in decisions that hurt your financial position rather than help it. Kiplinger’s provided an example:

“Mental accounting leads us to hoard money in a savings account that earns 0.3 percent interest while keeping a high balance on a 15 percent-interest credit card. We like the psychological comfort we get from having money in the bank, even though transferring cash from savings to pay off a credit-card balance can essentially ‘earn’ us a quick 14.7 percent.”

Like many things, mental accounting can be helpful or hurtful, depending on how it’s applied.

Wavy Markets and a Rapid Rise in COVID-19 Cases 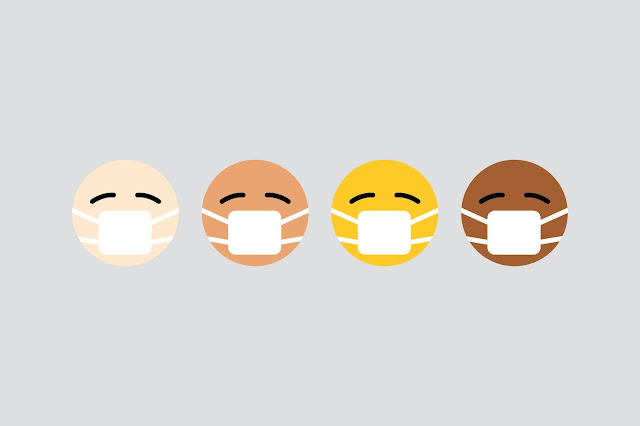 It was a turbulent week for investors.

Currently, many financial companies in the Standard & Poor’s 500 Index have reported third quarter earnings and have done better than expected. Despite upbeat earnings, some companies’ shares declined because of uncertainty about the path of economic recovery. If recovery continues, some banks may have excess reserves; however, if recovery falters and a double-dip recession occurs, banks may need to add to reserves, reported Barron’s.

Coronavirus cases surged across the United States and Europe

A rapid rise in the number of COVID-19 cases worried investors at home and in Europe. New restrictions intended to slow the spread of the virus were implemented in France and the United Kingdom. A source cited by Financial Times reported, “…economists and investors had not expected governments to allow the virus to reach the point it has now.”

The surge of new cases was compounded by setbacks in the search for effective coronavirus treatments and vaccines. Two COVID-19 trials, one for a treatment and one for a vaccine, were temporarily put on hold because of safety concerns.

Retail sales were strong, but manufacturing and industrial production weren’t

Last week, economic data provided a mixed picture of the economy. On the plus side, September’s retail sales were stronger than expected despite the tapering of unemployment benefits. On the negative side, U.S. manufacturing and industrial production both came in below expectations, reported Financial Times.

The number of Americans filing for unemployment benefits increased

The number of people filing for first-time unemployment benefits was higher than expected, and higher than it had been for the past two weeks, even though California had temporarily stopped processing new claims. Almost 3 million people filed for extended benefits, meaning they’d been unemployed for 26 weeks or more­­­. Overall, more than 25 million people relied on unemployment benefits last week. 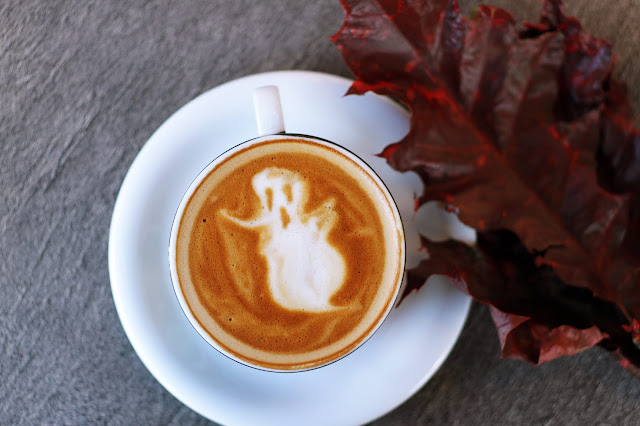 Last week, the third quarter of 2020 came to an end – and the fourth quarter delivered a doozy of an October surprise.

President Trump has the coronavirus

On Friday Americans awoke to the news President Trump had contracted COVID-19. Financial markets responded with relative equanimity. After a brief sell-off on Friday, major U.S. indices finished the week, and the third quarter, higher.

U.S. stock markets moved higher in July and August. Then, in early September, investors became skittish and major U.S. indices recorded losses for several weeks. The surge of uncertainty may have resulted from changing vaccine expectations, concerns about earnings, fears of a disputed election, and lack of new stimulus, reported Ben Levisohn of Barron’s.

The Federal Reserve committed to low rates for a long time

The Federal Reserve’s changing policies may have had an influence on markets, as well. The Fed intends to keep interest rates near zero for the foreseeable future. The Federal Open Market Committee (FOMC) statement provided a big picture explanation, “The path of the economy will depend significantly on the course of the virus. The ongoing public health crisis will continue to weigh on economic activity, employment, and inflation in the near term, and poses considerable risks to the economic outlook over the medium term.”

Yields on 10-year U.S. Treasuries moved in a narrow range during the quarter, finishing near where they started.

Additional stimulus measures were expected early in the third quarter, after CARES Act provisions ran dry in July. However, better-than-expected economic data and a reluctance to increase the burgeoning budget deficit made some in Congress adopt a wait-and-see approach, reported Victor Reklaitis of MarketWatch.

By last Friday, stimulus negotiations appeared to have stalled again. However, there were new calls for action over the weekend, following Friday’s weaker-than-expected employment report, according to Jacob Pramuk of CNBC.

The pace of recovery may be slowing

Throughout the third quarter, employment improved steadily. In July it was 10.2 percent. By September, it had fallen to 7.9 percent. While continued improvement is important, the pace of jobs creation slowed last month. Consensus estimates for September suggested the economy would produce 850,000 new jobs. It came up short at 661,000. That could be a sign economic growth is slowing.

During the second quarter (April through June), the U.S. economy shrank by about a third (-31.7 percent). Data for third quarter economic growth is not yet available, but it is expected to show a significant improvement. The Atlanta Federal Reserve’s GDPNow estimates third quarter growth could be as high as 34.6 percent.

While a double-digit rebound would be welcome news, Aaron Weitzman of The Bond Buyer pointed out a 34.6 percent rebound does not offset a 31.7 percent contraction. The economy needs to grow by 46 percent to get back to even.

Volatility is likely to continue

Global markets may be volatile through the end of 2020.

Posted by Womack Investment Advisers at 12:28 PM No comments:

Womack Investment Advisers
Womack Investment Advisers is a wealth management service located in Edmond, OK. We have served over 25 years in the financial services business, so clients can depend on us for a full suite of wealth management needs, ranging from retirement and investment planning to tax planning, estate planning, and more. We are not employed by outside firms, do not subsidize proprietary products, and use independent research alongside alternative investment strategies to provide better diversification compared to traditional methods.